Another level of international tennis starts here. Get ready for the fourth edition of Champions Bowl Final tournament for players aged 9 - 16. After successful event in Umag, Croatia, we are trying our best to organize even better event at the same place from 9 th to 16 th of September 2018. 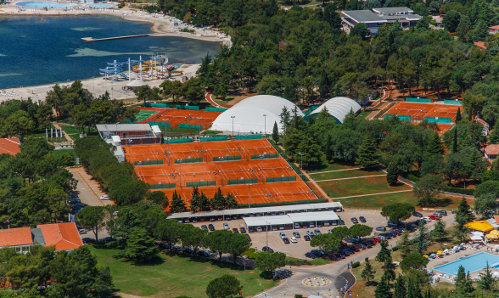 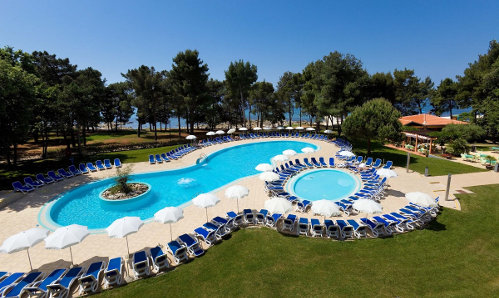 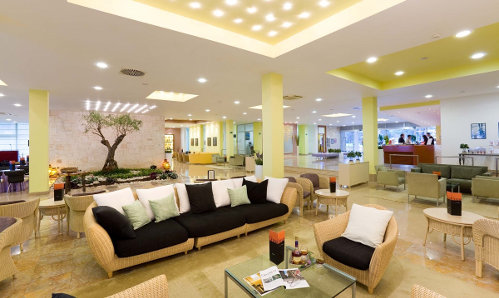 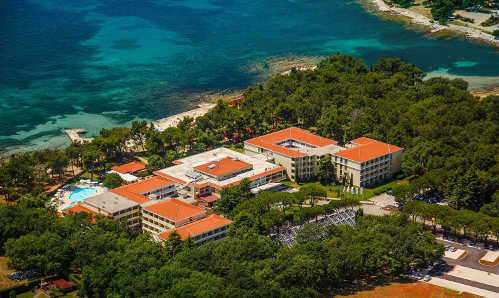 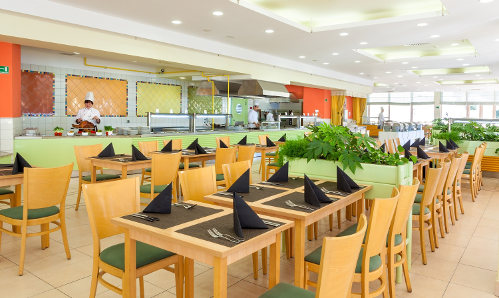 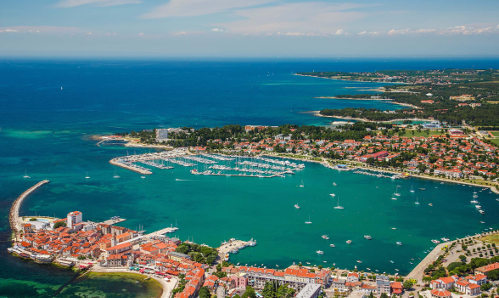 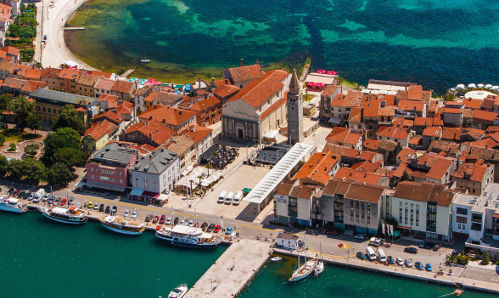 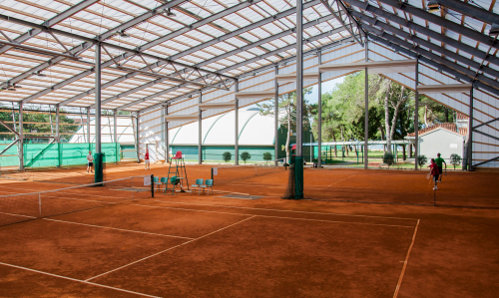 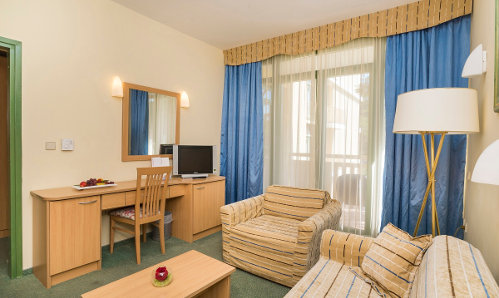 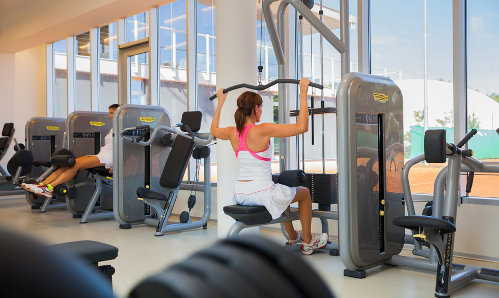 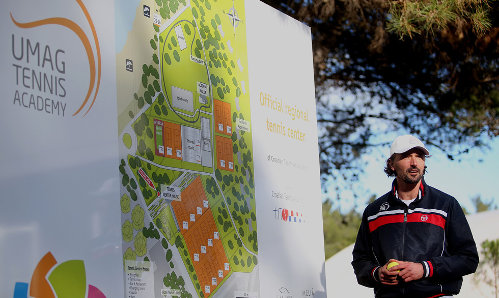 To become Champions, players must first enter and get to the finals in the qualification rounds in their countries where they get a chance to compete in the World Finals. Every stage counts because as a member of your national team you can bring home a huge Team Trophy which is part of the tournament. Winning country “owns” the trophy until the next year.

Winners of singles tournaments have a possibility to earn an exclusive international Wilson contract and more.

Players from non-organizing countries will also get the chance to participate in this tournament. Gain more international experiences by signing in. You might get more information online.

Umag is the biggest tennis center on the Adriatic coast. Twenty five Umag Tennis Academy 's clay courts cover all the needs of participants and organizers. There is much more activities that this historical place of Istria offers, such as swimming, sailing, biking or just sightseeing. In cooperation with board of Champions Bowl, the Finals week will provide its participants with a lot of extra activities such as welcome event, players party Tie Beak tournament and even more.

Accommodation takes place in the only All Inclusive hotel in Umag – Sol Aurora **** - it is the best option to enjoy the tournament without no extra fees or worries.

Meet your old friends, get to know new people, improve your game and become real Champions!